Get fresh music recommendations delivered to your inbox every Friday.

You Can Love Me

by This Temple Eden 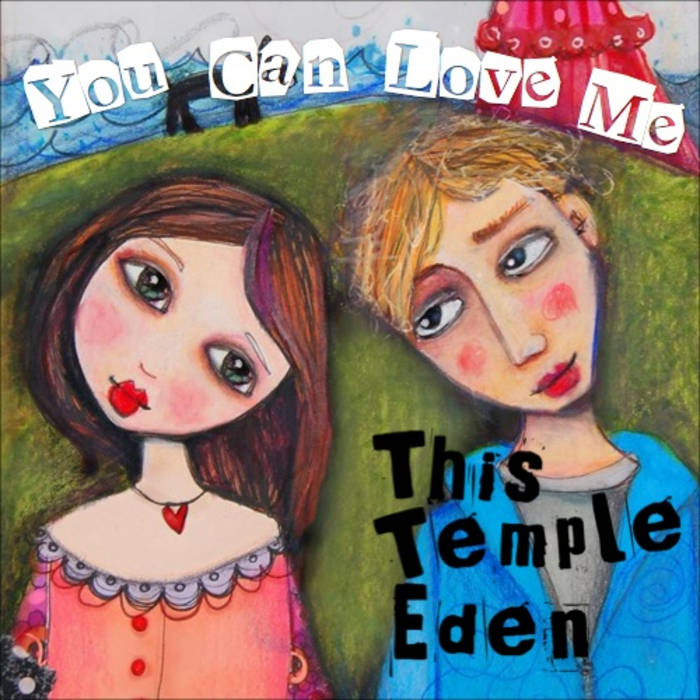 One September, in 2013, I decided to set myself a challenge. I had been very impressed with The Magnetic Fields’ 69 Love Songs and the response by Gal Musette to create 70 love songs. I thought I could at least make some effort. I set myself a challenge to write, record and release my own collection of love songs, in one month. Not only was there a time restriction, but there was also another little caveat. All the songs were to have been composed and inspired by playing and riffing on the ukulele.

Well, it took two months, but here is the completed work. I hope you like it in some way.

Making that little sound that moves you.
Telling a little story that might relate to you.